Belfast, venue of the fourth Coordination Meeting of the SEAFUEL project. 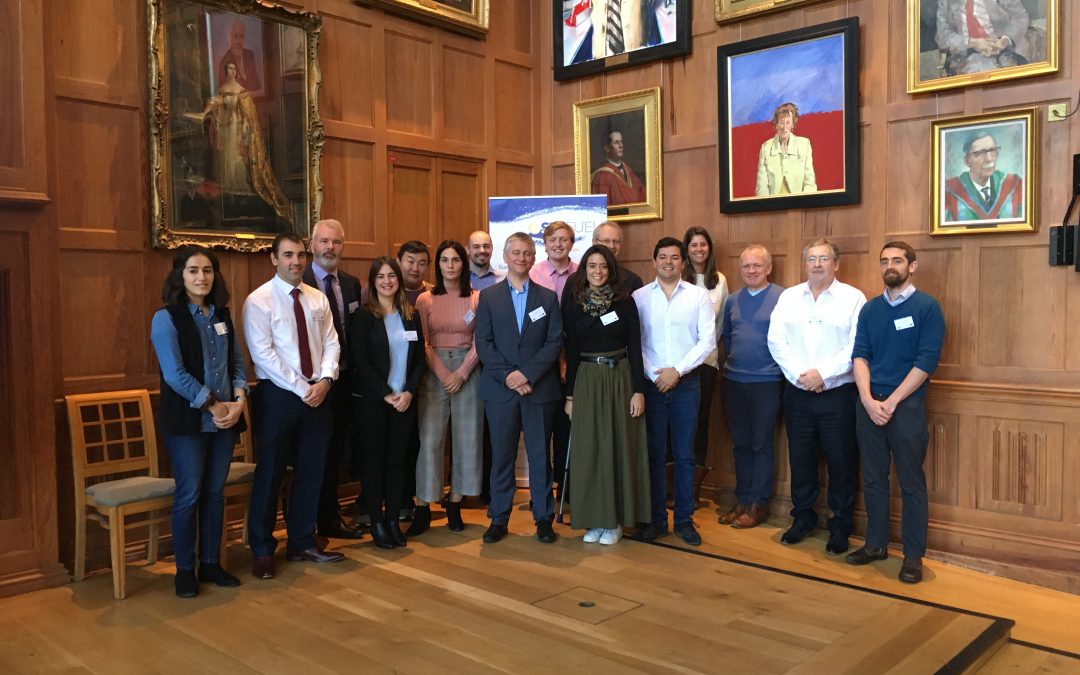 SEAFUEL partners met on the 16th and 17th of October 2019 to discuss the updates and progresses of the project and participated in a SEAFUEL event organized by Action Renewables.

On October 16th -17th representatives of SEAFUEL project’s partner organizations met in Belfast, Northern Ireland, in order to attend the 4th project meeting and a SEAFUEL event with stakeholders on hydrogen for transport. The meeting and the event, hosted by Action Renewables, took place in Belfast, in the Stranmillis College and The Great Hall of the Queens University.

During the first day of the meeting partners addressed the implementation of activities and had the opportunity to discuss and plan the upcoming delivery and installation of a fully functional hydrogen-generating pilot plant in Tenerife, which will be capable of supplying fuel to a fleet of vehicles that will used by the Institute of Technology and Renewables energies. 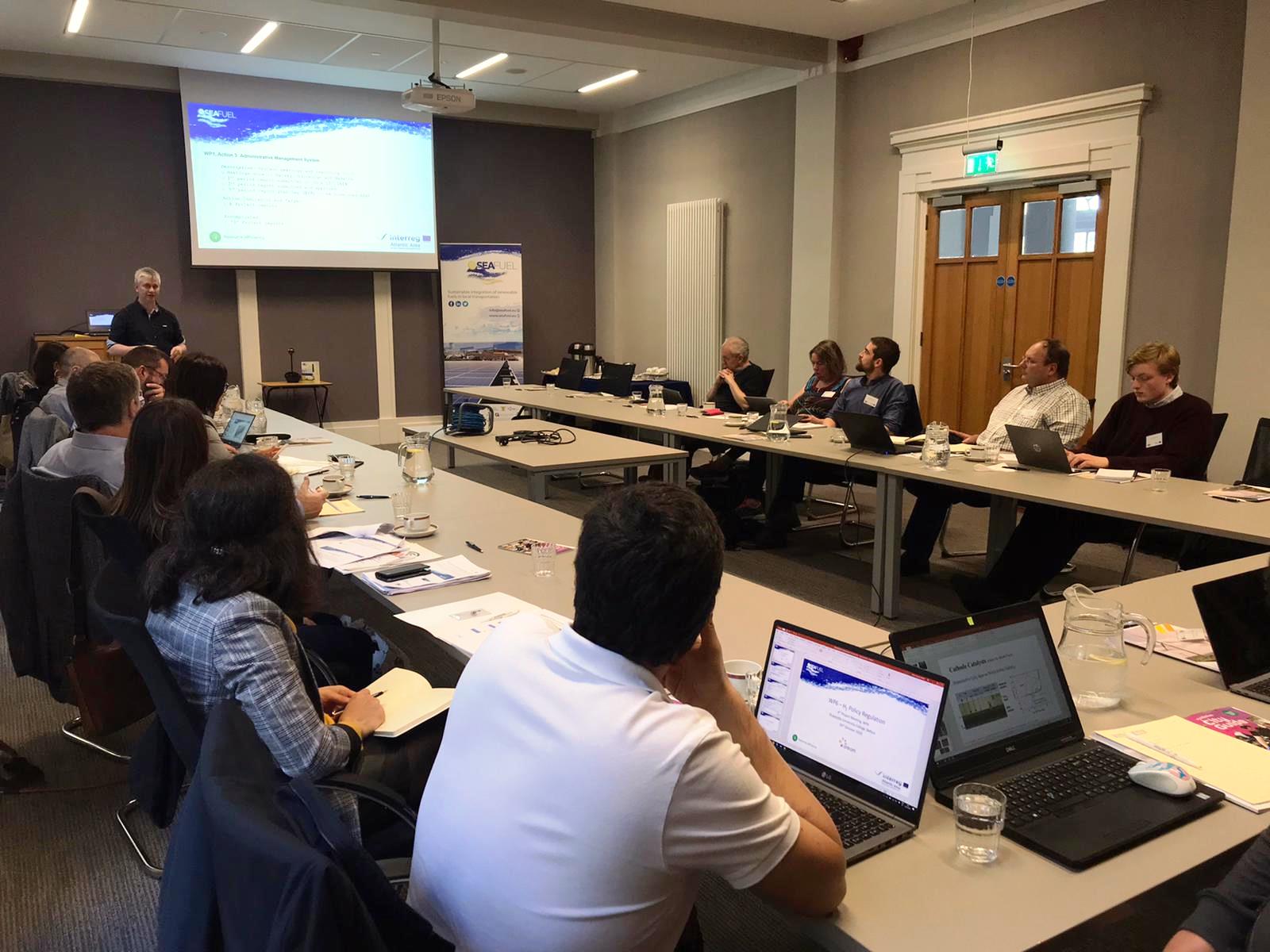 On the second day, partners attended a SEAFUEL seminar organized in The Great Hall of Queens University. The event counted with experts and academics who tackled climate breakdown and how projects such as SEAFUEL, HUGE and GENCOMM can help in the fight for a climate stable future.

The seminar was opened by Mr. Ian Gordon from Action Renewables and continued with the presentations of Prof. John Barry, Queens University Belfast; the coordinator of the SEAFUL project, Dr. Pau Farras from NUI Galway; the hydrogen project specialist, Richard Ainsworth from EMEC Orkney Islands, the HUGE project coordinator, Ms. Desislava Todorova from the University of the Highlands and Islands; and the GENCOMM project coordinator, Mr. Paul McCormack from Belfast Metropolitan College.  The event concluded with a workshop led by Doctors Tom Van Ransburg and Aoife Howard from NUI Galway University, in which participated all attendees and experts that involved all the experts and academics that attended.

SEAFUEL project´s innovative approach includes the generation of hydrogen using the excess production of energy from renewable resources of the Atlantic Area and using the hydrogen technology to store this surplus to be later used in the local transport systems.

Using hydrogen to store the excess energy produced by renewable energies becomes very important in island territories with isolated electric systems where energy management is of vital importance now that the connection with other electrical systems (found in territories which are electrically connected) cannot be used to improve its stability.

SEAFUEL project is co-financed by the 2014-2020 INTERREG Atlantic Area Programme that supports transnational cooperation projects in 36 Atlantic regions of five countries: France, Ireland, Portugal, Spain and the United Kingdom, contributing to the achievement of economic, social and territorial cohesion.