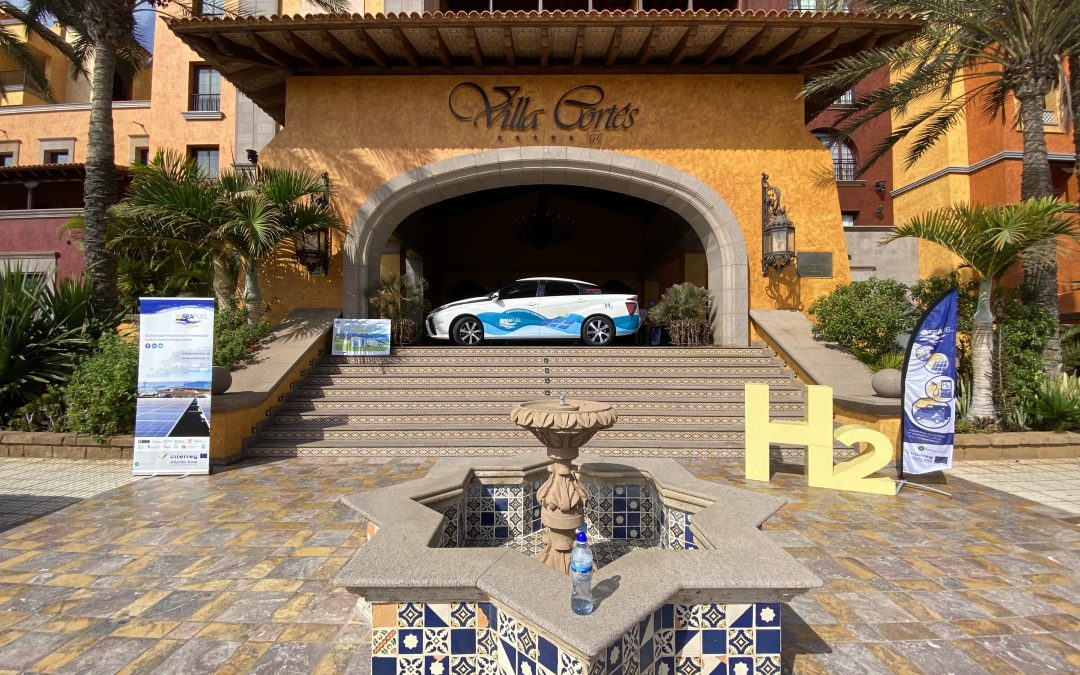 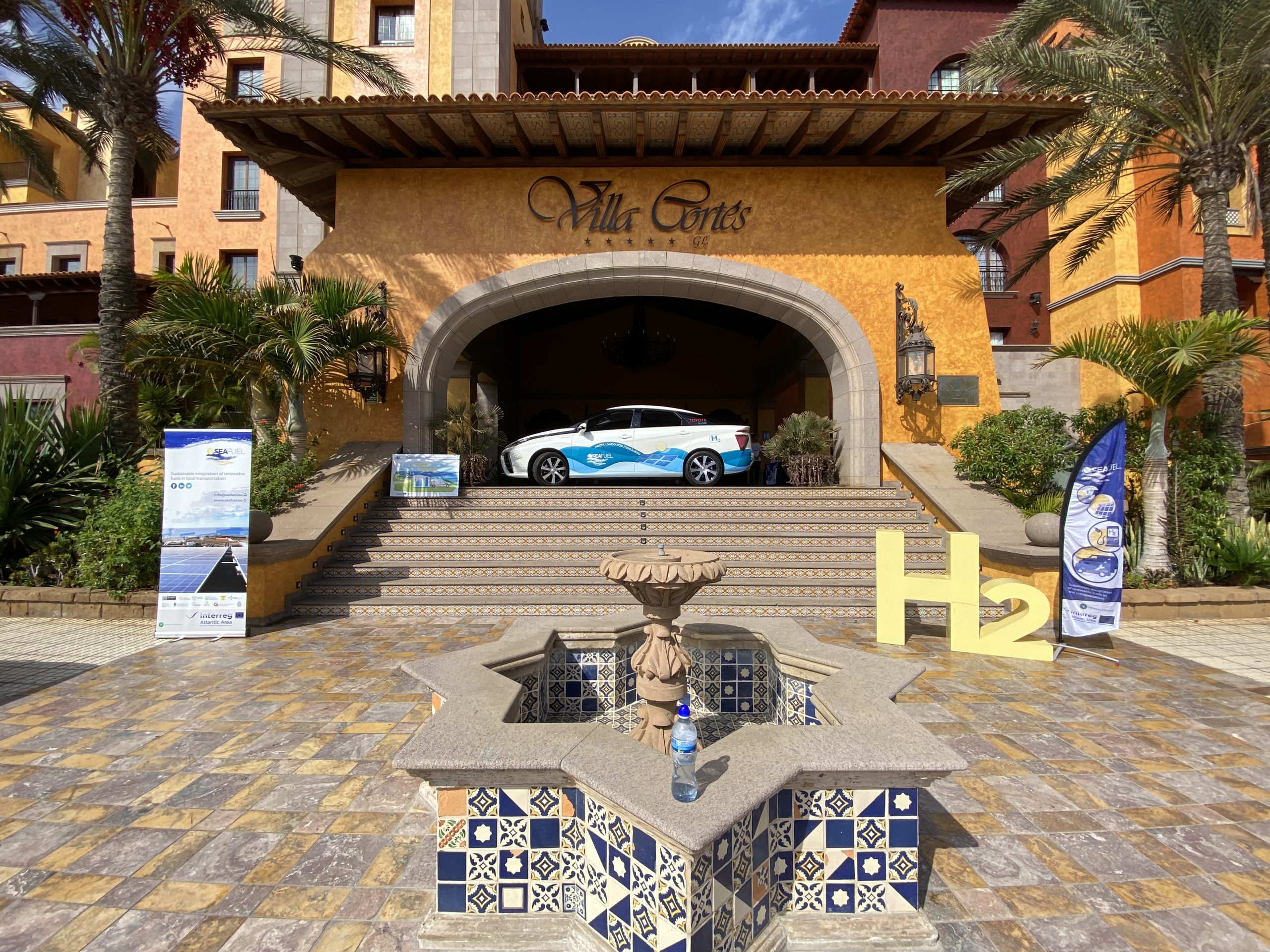 The SEAFUEL fleet is now available for those tourists on vacation in Tenerife. These cars are powered by hydrogen and only emit water vapor. These test drives are all about demonstrating, hand in hand with the SEAFUEL project, the viability of the use of sustainable hydrogen in transport and supporting the change towards a low-carbon economy.

The first privileged have already been able to circulate with these vehicles of the future, whose operation is possible through the use of this clean fuel that, used through a battery, generates electricity. 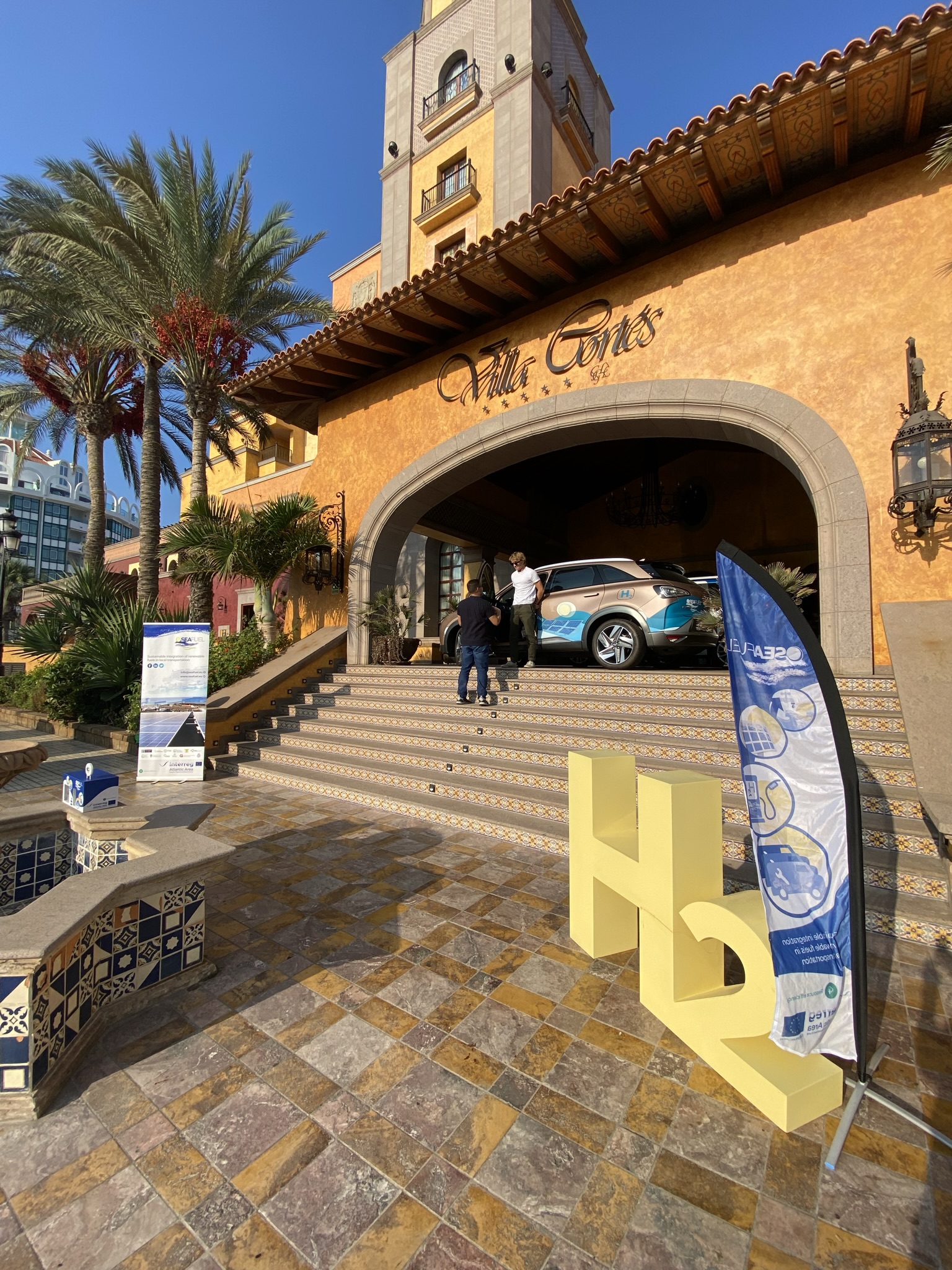 Part of the SEAFUEL fleet implemented in Tenerife will be dedicated to maintenance tasks of the Institute of Technology and of Renewable Energies (ITER), while the rest will be dedicated to the study of preferences and predisposition of the tourism sector towards this technology.

A Hyundai Nexo and two Toyota Mirai are the vehicles available for this first contact with tourists. These test drives, which already began last week, will continue during this week and will be available so that those interested can learn more about hydrogen technology and live the SEAFUEL experience.

These driving tests are accompanied by a questionnaire that aims to collect information on the preferences, attitudes and opinions of tourists about the use of hydrogen cars in the Canary Islands. This information will give an overview of the social and economic impact of this technology and the final use of hydrogen.

The information point is located at the Hotel Villa Cortés, in Playa de las Américas, in the municipality of Arona. The circuit begins at this tourist complex, which collaborates with the project, and can be traveled by those tourists interested in trying the vehicle.

Hydrogen, obtained by the decomposition of water through renewable energies, is one of the cleanest fuels on the planet. This is used through a fuel cell, where hydrogen is mixed with air to generate electricity and water. This propulsion system transfers electricity to an electric engine and water to the exhaust pipe, so this type of vehicle emits only water vapor into the atmosphere. To this advantage is added the wide autonomy and a refueling that requires only five minutes, in a procedure similar to that of gasoline or diesel.

The SEAFUEL project is co-financed by the European Regional Development Fund through the Atlantic Area Programme and its partners include, from Ireland, the National University of Ireland Galway and Comharchumann Fuinnimh Oileáin Árann Teoranta; from the United Kingdom, the University of Liverpool, Action Renewables, HyEnergy Consultancy Limited and Logan Energy; from Spain, the Instituto Tecnológico y de Energías Renovables and the Agencia Insular de Energía de Tenerife; and Portugal, the Madeira Regional Energy Agency.