SEAFUEL H2 demonstration workshops during the month of June in Tenerife 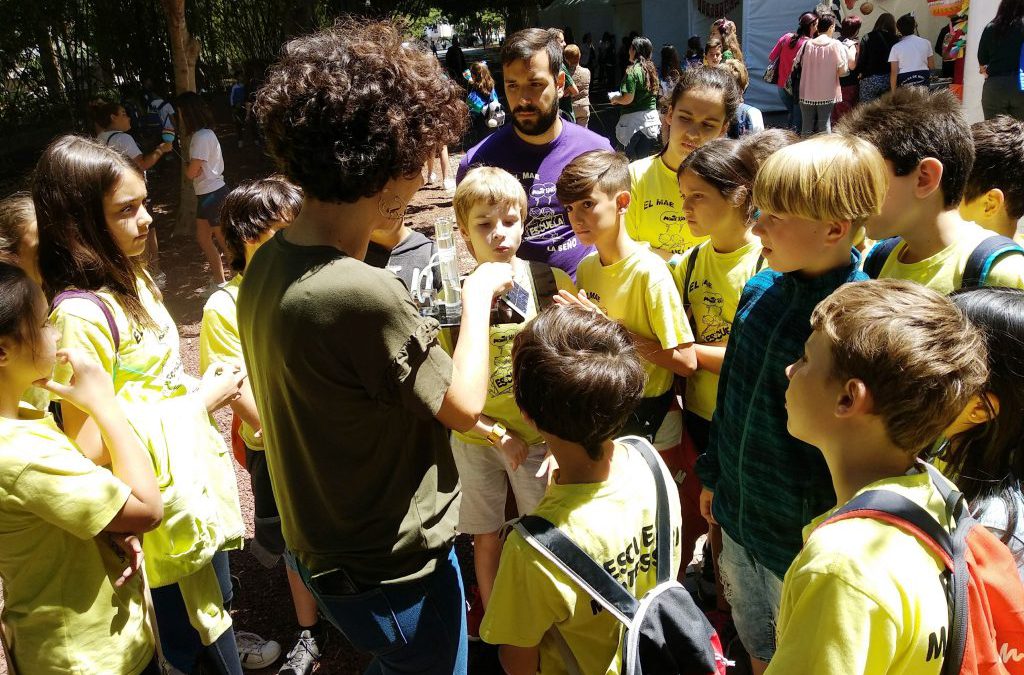 SEAFUEL project has participated during the month of June in several awareness events in Tenerife as part of its dissemination and communication plan with the aim to promote the project and increase awareness and public acceptance of the hydrogen technology.

The activities began in the municipality of Garachico, where SEAFUEL participated in the Sustainability Fair organized within the 20th International Environmental Film Festival of the Canary Islands (FICMEC) on June 2-3. This event, which promotes the conservation of the environment through cinema, included parallel activities aimed at training, dissemination and awareness, such as workshops, sustainable product fairs, concerts, lectures, conferences and fairs.

On the following week and on the occasion of the celebration of the World Environment Day, the project participated at the “Ambientate 2018” Fair in the municipality of Santa Cruz de Tenerife, which took place on June 5 in the García Sanabria Park of the island’s capital.

The Spanish partners of the project, The Tenerife Energy Agency (AIET) and the Institute of Technology and Renewable Energies (ITER) participated with a SEAFUEL stand in both events, where they carry out H2 demonstration workshops and informed the attendees about the objectives and expected results of the project.
The H2 demonstration workshops were developed using small models that show the fuel cell technology, how hydrogen can be produced with renewable energies and its application for electric energy production or transport.

According to the organization, Ambientate Fair received more than 700 students from schools from the Municipality of Santa Cruz de Tenerife. The SEAFUEL stand received 154 students, previously programmed by the organization from the following schools: CEIP El Chapatal, Colegio Montessori, CPEIPS Hispano Ingles and CPEIPS Rodríguez Alberto. Besides these centers previously programmed, the stand received the visit of other students that were visiting the event and general public. In the Sustainability fair of FICMEC, the organization recorded a participation of around 1200 people, mainly families and general public.

Also the events where covered by the regional media appearing in the TV news and newsletters. 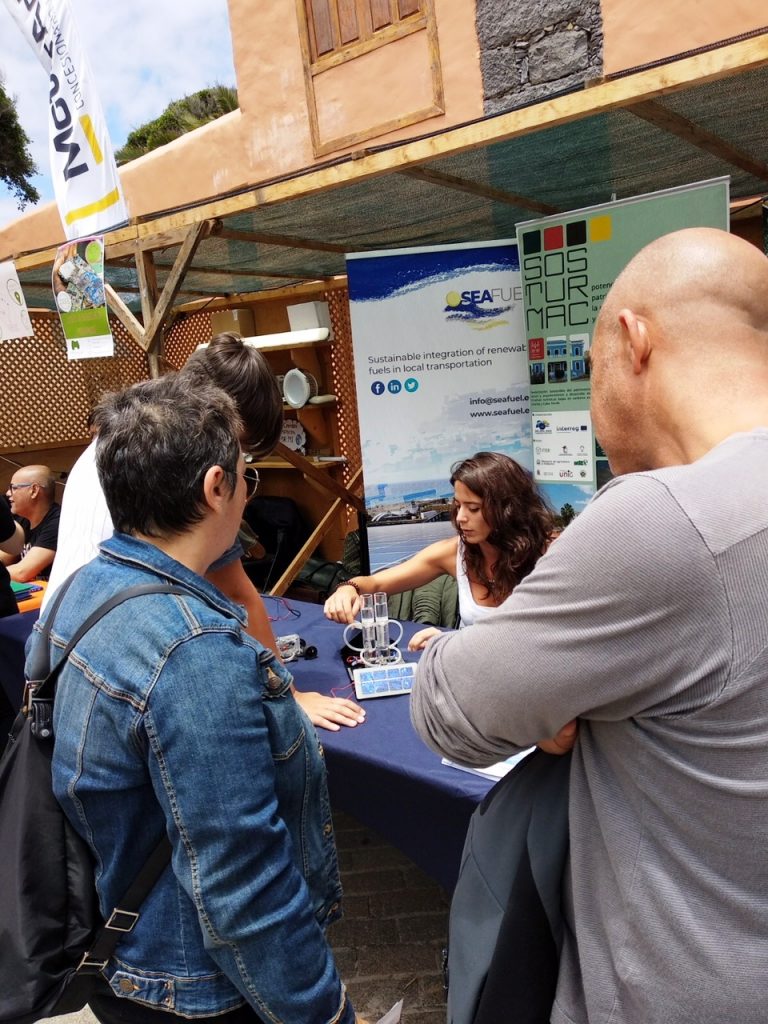 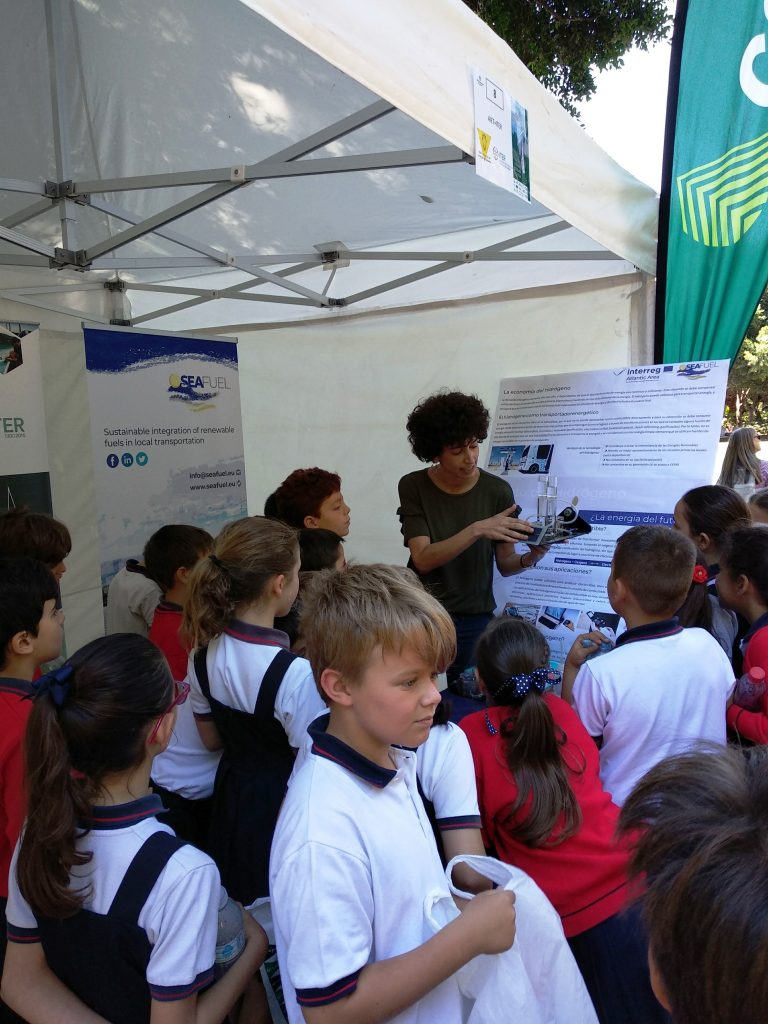 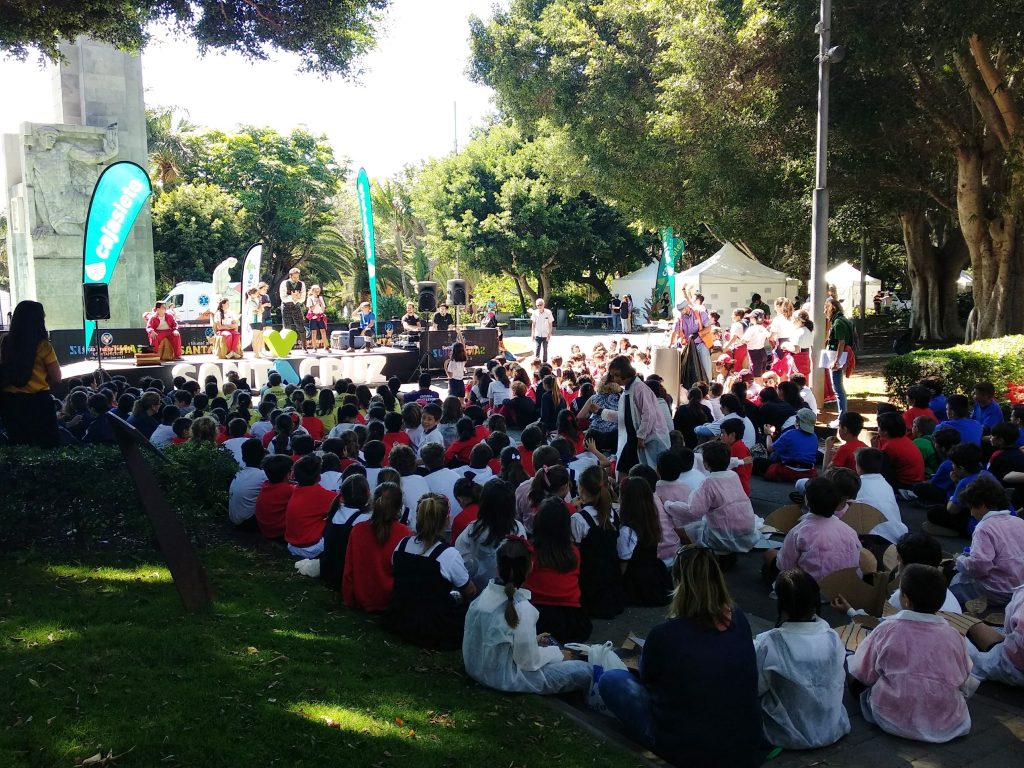 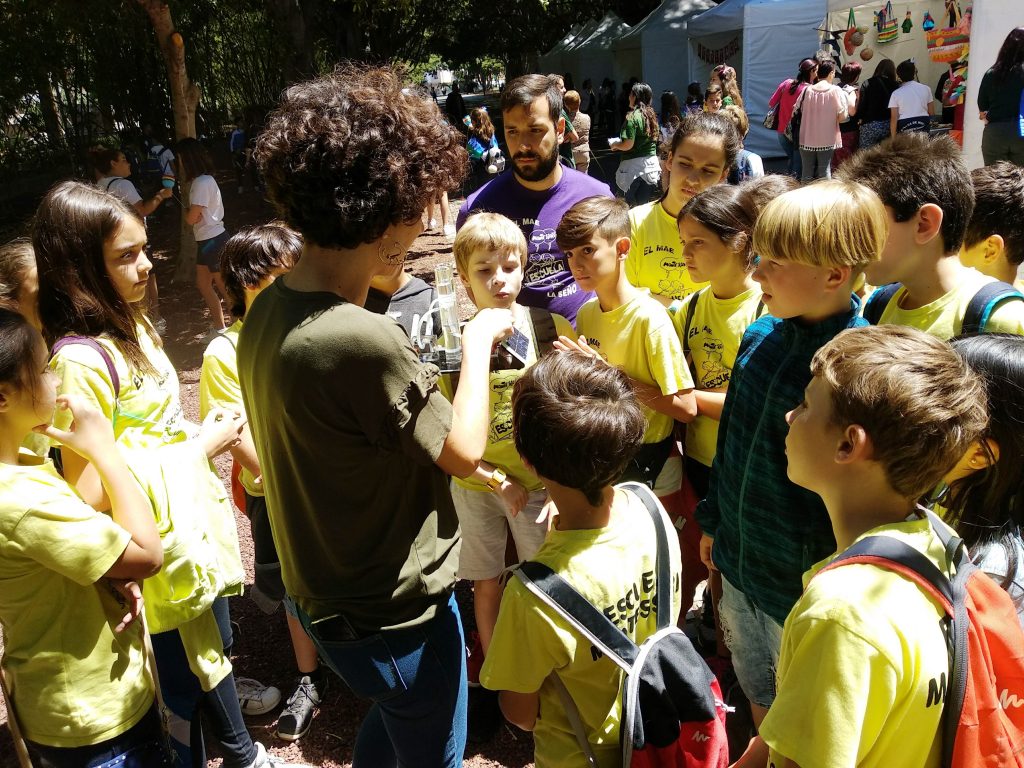