SEAFUEL has participated in the Interreg Atlantic Area Annual Event in Vigo, Spain 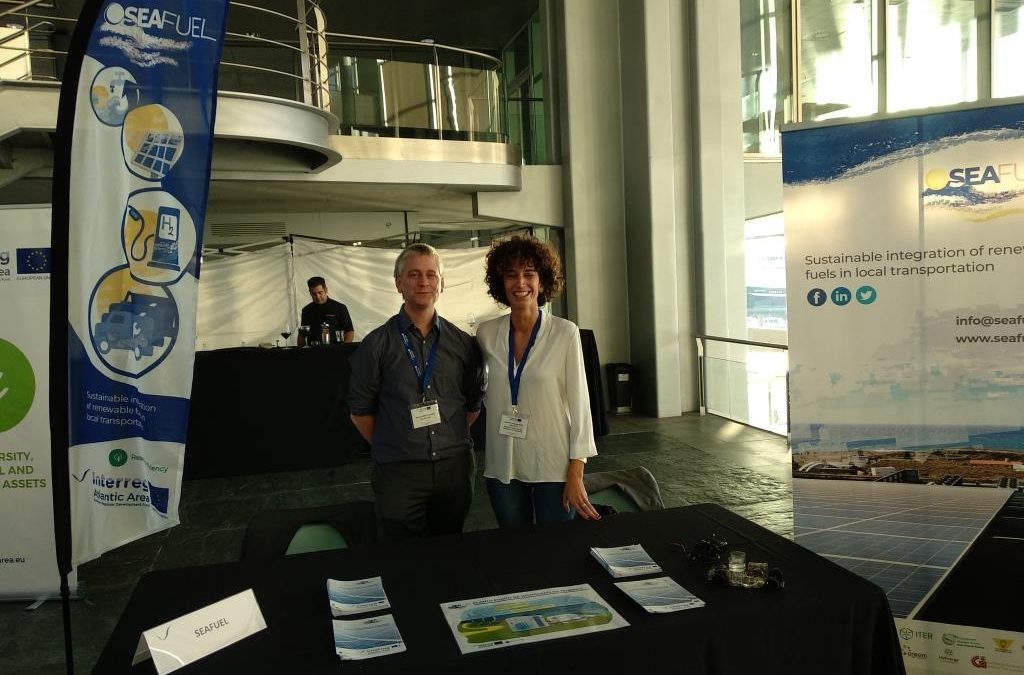 The Auditorium Mar de Vigo hosted last October 22nd the Annual Event of the Interreg Atlantic Area program, under the title “Blue innovation: the main engine for the sustainable growth of the Atlantic area”, organized by the Program Managing Authority in collaboration with the Ministry of Housing, Communities and Local Government of the United Kingdom, as president of the Interreg Program in the Atlantic Area in 2018.

The main objective of this event was to show the achievements and upcoming challenges of Atlantic Area programme, as well as its contribution to innovation in the maritime economy through some of its ongoing projects.

During the event, which brought together relevant agents of the blue innovation sector with the aim of exchanging views, experiences and good practices, was also a space where the projects supported by the Interreg Atlantic Area program showed their main advances and objectives.

The National University of Galway and the Tenerife Energy Agency (AIET) have participated in this exhibtion as representatives of the SEAFUEL project: Sustainable integration of renewable fuels in local transport systems. The coordinator of the project, Pau Farràs of the University of NUI Galway, and Marta Hernández-Abad Alarcó from AIET has participated in this event where they exchange information about SEAFUEL. In addition, a small hydrogen car model was taken to explain and demonstrate the feasibility to power local transportation using hydrogen produced by renewable energies and seawater, as an alternative fuel in remote Atlantic regions. 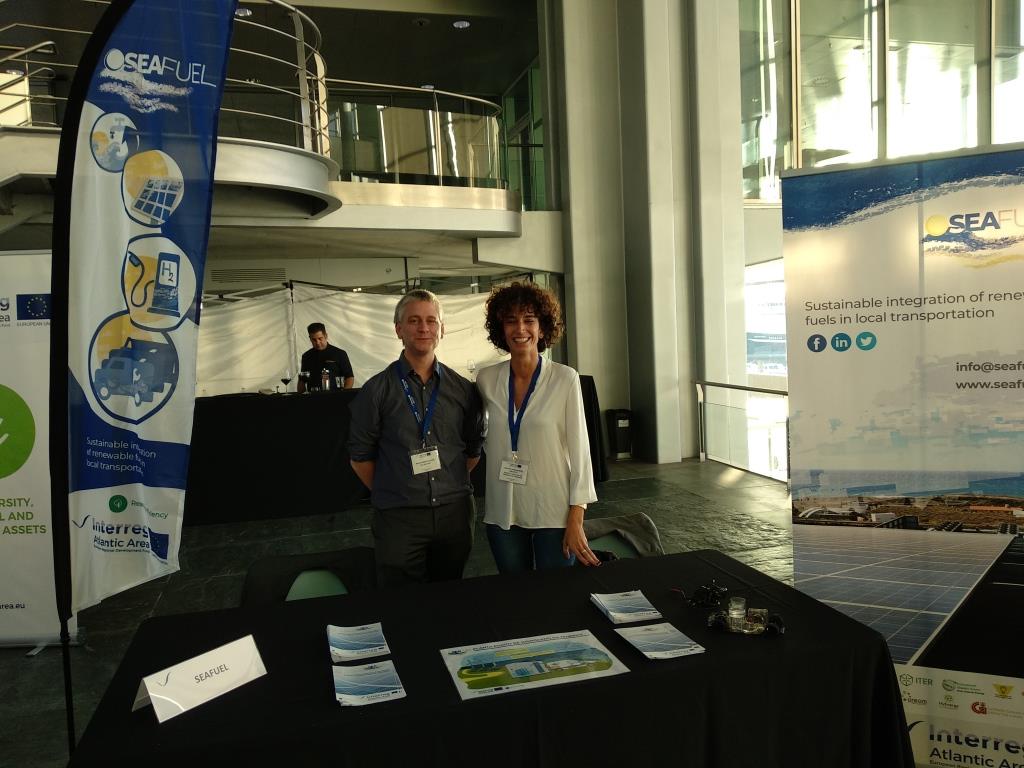 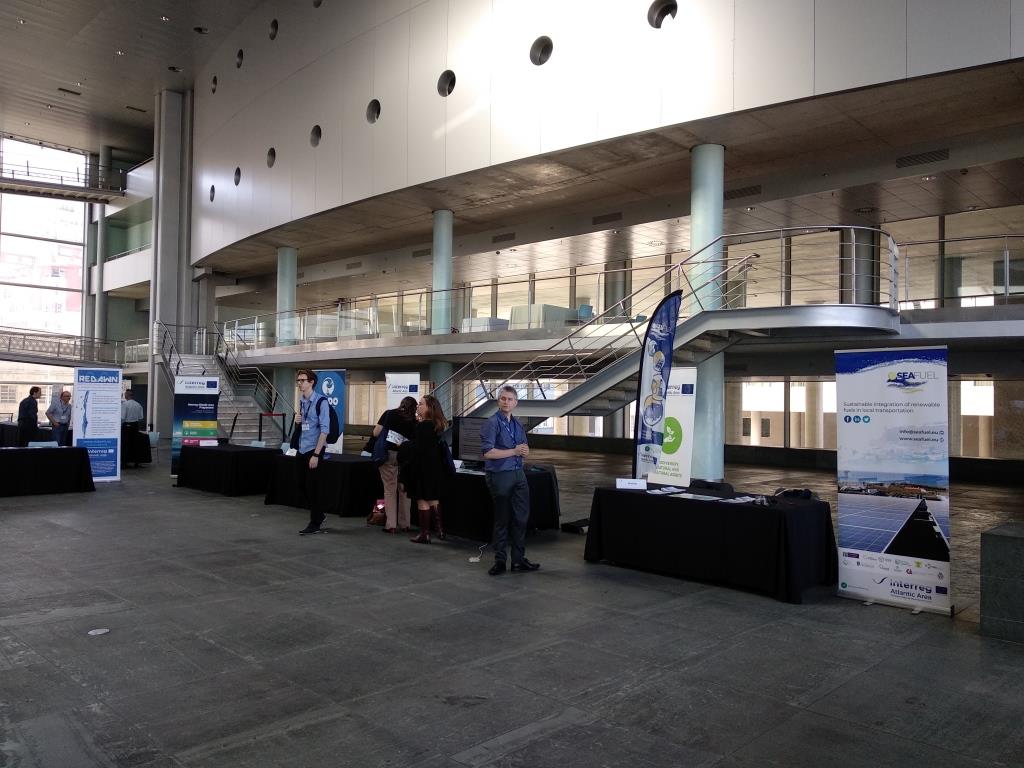 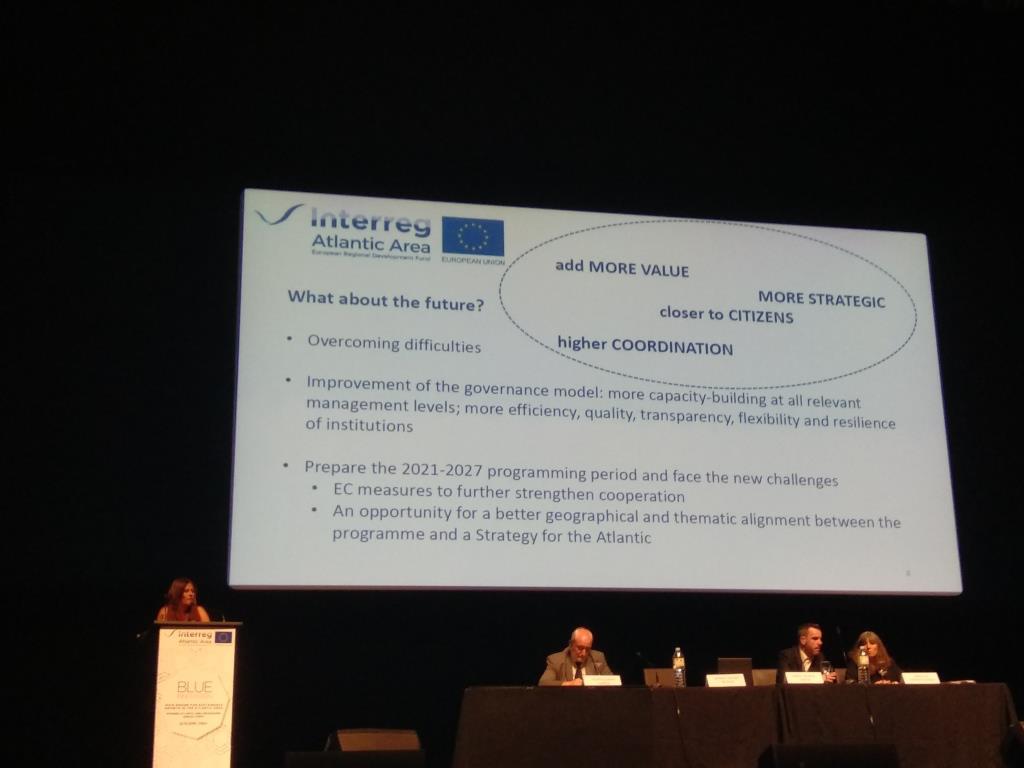 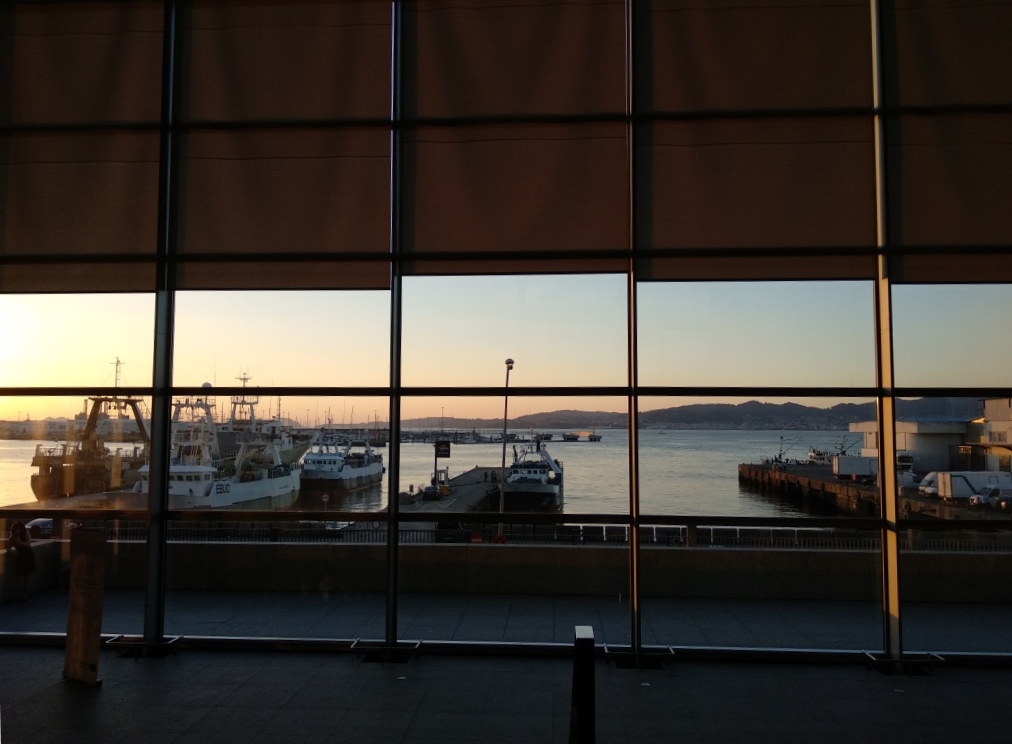